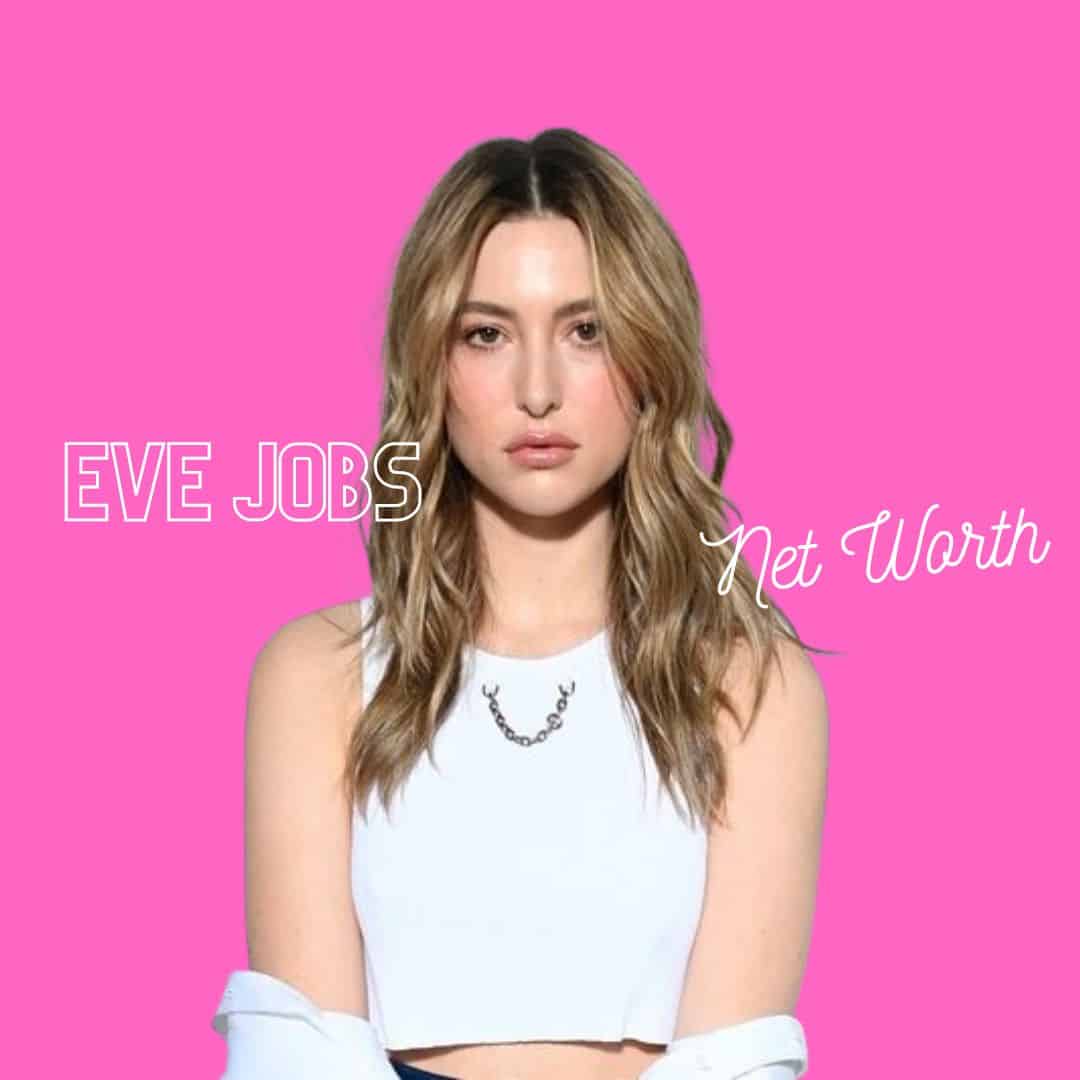 Like many of you, we’ve been fascinated by the story of Steve Jobs, his career with both Apple and Pixar and the legacy that he leaves behind. He was a visionary, a great marketer and a ruthless businessman.

So what are his children like? Do any of them share the same traits? Let’s meet Eve Jobs who’s been branded a firecracker by Steve Jobs himself and an individual who is cutting her own path in the world.

Eve Jobs, the youngest daughter of the late Steve Jobs, has been quietly making a name for herself. She recently made waves by stating that there wasn’t much difference between the previous model with the iPhone 14. Ouch!

In this article, we explore who Eve Jobs is and her current net worth.

Who is Eve Jobs?

Eve Jobs is the youngest daughter of the late Steve Jobs, former CEO and founder of Apple, and Laurene Powell Jobs, a businesswoman. She has two older siblings named Reed and Erin, as well as a half-sister named Lisa.

Eve Jobs maintains a relatively low profile, however, in recent years has stepped into the spotlight. The youngest child of Jobs mainly focuses on her modeling career and has starred in many Glossier marketing campaigns alongside Euphoria star Sydney Sweeney and RuPaul’s Drag Race alum, Naomi Smalls.

Apart from being a fashion model, Eve Jobs likewise focuses on her equestrian skills, rivaling the daughter of another famous tech giant, Jennifer Gates, daughter of Bill Gates. In fact, Eve Jobs is quite an accomplished equestrian, ranking fifth out of 1,000 best riders under the age of 25 throughout the world.

She has competed in various equestrian competitions, including show jumping in the Hamptons, Lexington, and Kentucky. Besides competing in the U.S, Jobs has also joined competitions in Canada and the United Kingdom, where she earned thousands of dollars.

Eve Jobs previously attended Stanford University where she graduated in 2021. She took up science, technology, and society as her undergraduate degree.

Eve Jobs’ net worth is estimated to be around $15 million. She has earned this primarily from her equestrian career, having competed in various shows around the world. She reportedly won $140,000 in May 2019 during the CSI 3 Grand Prix in Lexington, Kentucky’s Split Rock Jumping Tour. She banked another $100,000 in August of the same year for the Reliable Rentals Grand Prix in British Columbia, Canada.

Besides her successes in the field, Eve Jobs also obtained her net worth from modeling gigs and projects. Apart from the skincare and lifestyle brand Glossier, she has also appeared in a number of Vogue editorials by herself. Jobs has also graced the recent 2022 cover of Vogue Japan.

Although the late Steve Jobs was one of the richest billionaires in the world, both he and his wife Laura, are dedicated to channeling their money and inheritance towards charities, rather than passing these riches onto their children.

Half-sister Lisa, however, revealed that they have received a small sum of several million each from their late father. The amount, however, remains undisclosed.

Who are Eve Jobs’ Siblings?

Eve Jobs has two older siblings. She has a brother named Reed and a sister called Erin. Besides these two, Eve Jobs also has a half-sister named Lisa. Lisa Jobs is Steve Jobs’ daughter with Chrisann Brennan.

What Can We Expect From Eve Jobs in the Future?

Eve Jobs is just starting out in her modeling journey. Having signed with DNA Model Management just in March 2022, she is slated for some high profile modeling gigs and projects in the future. She is also set to star in a Louis Vuitton campaign.

With this high end model management handling Eve Jobs’ career, we can expect to see more high-end and designer campaigns and projects in the near future.

The Jobs family is no longer receiving money directly from Apple. After Steve Jobs’ death, his wife, Laurene Powell-Jobs, inherited his fortune amounting to billions of dollars. Apart from this, Laurene is also responsible for managing the remaining Apple and Disney stocks under Steve’s name.

Although they are no longer receiving money from Apple, the Jobs family can still make a profit from their Apple and Disney stock holdings. Powell-Jobs has used the inheritance not only for charitable causes, but also for opening up foundations and expanding businesses, acquisitions, and investments.

Some Things Eve Jobs Likes to Do

In her off time, Eve Jobs likes to ride horses and train when she can. She has a $15 million ranch in Wellington, Florida, where she trains and competes with Missy Clark.

This multimillion-dollar ranch was bought by her mother back in 2016 and has a massive barn that can house 20 horses. The ranch also has a show-jumping training rink.

Eve Jobs is quite active on social networking platforms, such as Instagram and Twitter. You can keep up with her through social media, where she has 465,000 followers on Instagram alone. Here, she keeps fans and followers updated on her latest fashion covers and ventures and many others.

The youngest Jobs is a fan of traveling the world as well as watching sports. She is a fan of the Golden State Warriors, a famous NBA team.

Who is Eve Jobs Dating?

Eve Jobs is rumored to be dating Chase Stokes, an actor known for his performance in Outer Banks. She has been previously linked to folk rock and pop music singer Harry Hudson and fellow equestrian Eugenio Garza Perez.

Eve Jobs has been described by Steve Jobs himself as a “strong-willed, funny firecracker.” With her various pursuits and successes at a young age, she proves that age is definitely just a number. By carving her own path, she shows that she knows how to take on her father in the best way possible. 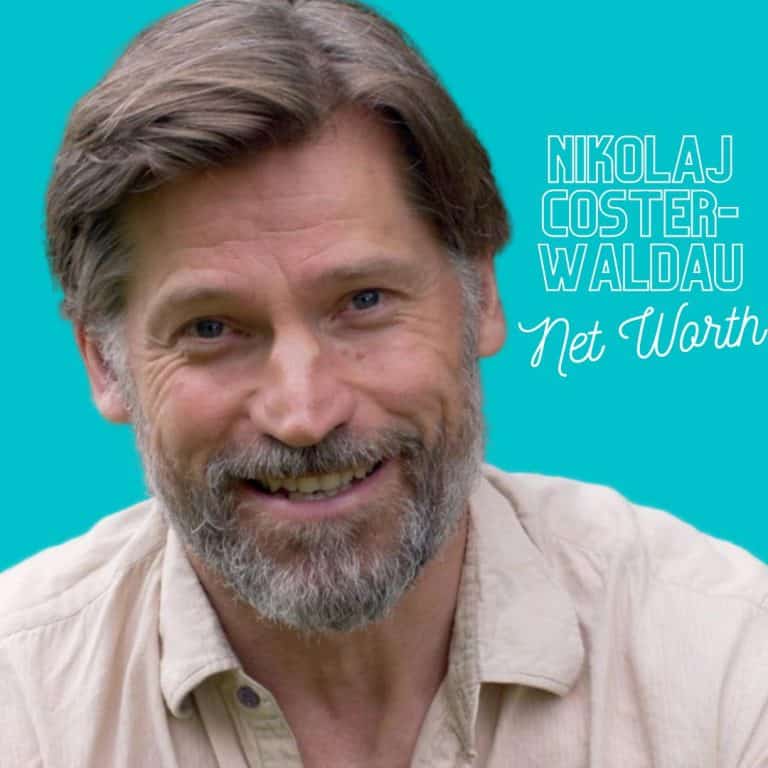 Nikolaj Coster-Waldau is a Danish actor, producer, and writer. He is best known for his portrayal of Jaime… 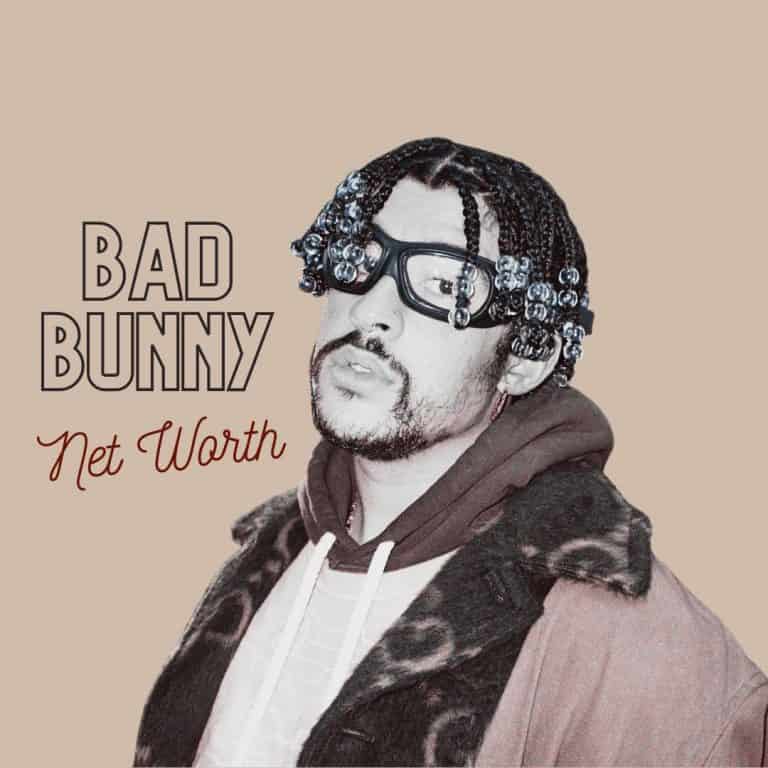 Bad Bunny has taken the world by storm with his charismatic and downright catchy reggaeton songs. Hailing from… 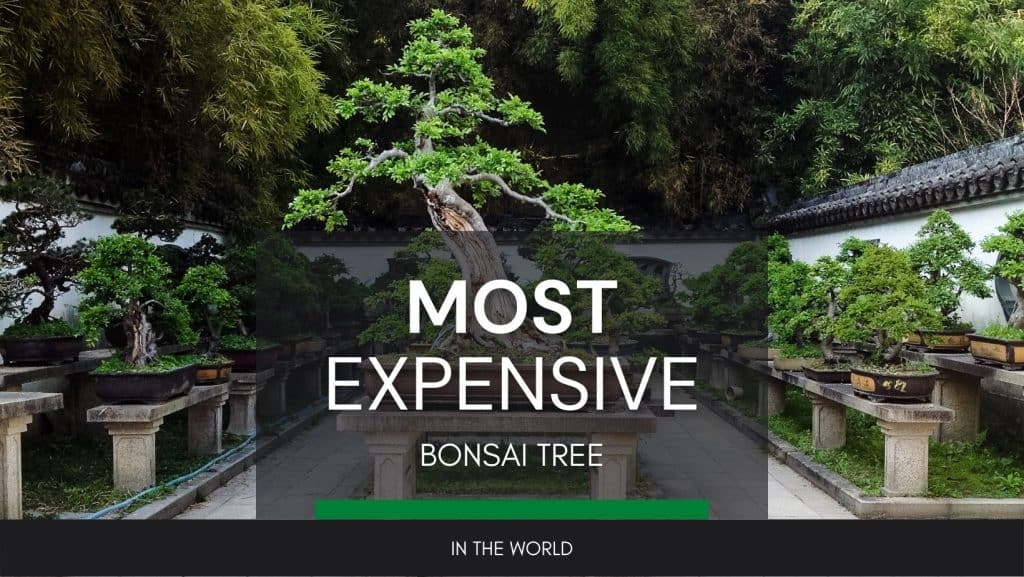 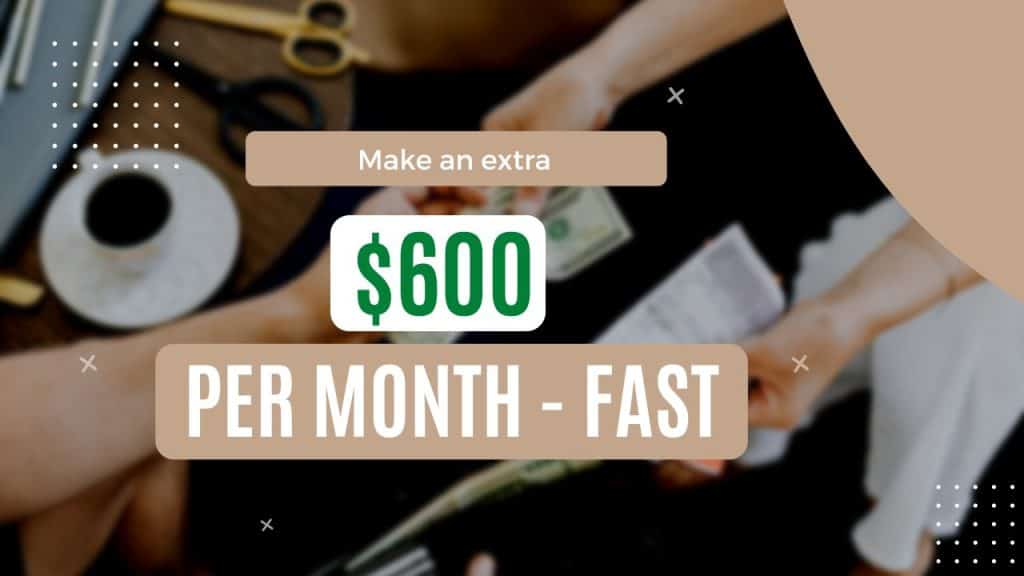